Living and Studying in Australia

Up-to-date and more detailed information about overseas students studying and living in Australia is available at the following website http://www.studyinaustralia.gov.au. This website is established and maintained by the Australian government

Australia is a land of contrasts: sweeping golden beaches, coral reefs rich with marine life, tropical rain forests, mountain ranges, vast grazing lands and sparse deserts. One of the oldest continents, Australia is the only country to occupy an entire continent. Surrounded by the Indian and Pacific Oceans, Australia has many animals and plants, which are unique on the planet. The surface geology is typically old and flat with a major mountain range stretching down the eastern coast and another mountain range in the north west of the continent.

Sydney is the largest city in Australia with a population of approximately four million people. Sydney is the capital city of New South Wales. It is a multicultural city with people from different ethnic backgrounds. Australian International College is located in the heart of city. It’s just a short walk from the train station or bus stop. The Study in Sydney website is a useful source of information. The web site address is http://www.study.sydney/

A Good Choice for Study

There are more than 50,000 overseas students studying in Australia and each year approximately 15,000 students from the Asia Pacific region arrive in Australia to continue their education. They have chosen
Australia for several reasons:

Climate and weather in Australia

Sydney enjoys a temperate climate with four distinct seasons in the year – spring, summer, winter and
autumn. Below is a guide to the average daily temperatures.

Sports and other outdoor activities are possible at all times of the year.

Australian contemporary arts reflect the world’s oldest continuous cultural traditions and also a diverse, multicultural society. Our visual and performing arts communities receive international acclaim for their vibrancy, originality and cutting-edge work in the arts, literature, stage and cinema, dance, classical music and contemporary Australian rock music.
The National Museum of Australia opened as part of Australia’s Centenary of Federation celebrations in 2001. It is co-located with the Australian Institute of Aboriginal and Torres Strait Islander Studies in the nation’s capital city of Canberra and adds to more than 1000 museums throughout Australia.

More than 100 ethnic groups are represented in Australia, making Australia one of the most culturally diverse countries in the world. Australia’s dynamic multiculturalism can be attributed to its unique combination of Indigenous cultures, early European settlement and immigration from all parts of the world.
Australians value the wealth of cultural diversity and social sophistication that international students bring to our campuses and our communities. We take great care in looking after international students and helping them to adjust to the Australian way of life. International students also gain great benefits from their education in Australia and make lifelong friendships.

Although English is the official language, a host of other languages are spoken in Australia. As one of the most culturally diverse countries in the world many Australians are naturally fluent in other languages. More than 2.4 million Australians speak a language other than English at home. Within the education and training system about 15 per cent of those of working age studying for an educational qualification have English as a second language. More than 800,000 Australians speak a European Union language, apart from English, in the home. Another 800,000 Australians speak an Asian language in the home.
In Australia not only is there the opportunity to improve your English through specialist study in an Englishspeaking environment but all sectors of Australian education and training provide tuition in many other languages as well.
English as it is spoken in Australia is very easily understood by nearly all people from other Englishspeaking nations. While there are some minor differences in accent between the cities and country areas the difference is much less than you will find in America, Britain and Canada where French is also spoken. As you improve your English in Australia you will learn some of our slang, and have much fun explaining the meanings to your friends and relatives at home.

Australia is predominantly a Christian country however; all religions are represented in our multicultural society. Australians respect the freedom of people to practice their choice of religion. Churches, mosques, temples and synagogues are located in most major cities. Some universities have their own spiritual groups on campus.

Students from all over the world come to Australia to take advantage of our world-class education and enjoy our friendly hospitality and cultural diversity. Australia has low crime rates and strict gun control laws providing a safe environment in which to learn and travel. With one of the highest standards of living in the world, Australia offers modern transport systems, convenient telecommunications, cosmopolitan shopping complexes and excellent health services.
Visitors from many parts of the world are attracted by Australia’s spectacular natural environment and the distinctive personality and friendliness of the Australian people. Australia is rich in the arts and is keen to preserve and display its diverse cultural heritage.
Australians are also environmentally conscious and keen to preserve the country’s natural beauty and scenery. Our Clean Up Australia campaign is being adopted worldwide.

Australia has a very good health care system. All Australians pay a Medicare levy (additional tax) to fund the public health system and ensure everyone gets access to public system doctors, hospitals and other health care services. People who pay extra into a private health insurance fund receive certain privileges when they use private health care services. International students studying in Australia are required to have Overseas Student Health Cover (OSHC) for the duration of their student visa.

Australia has a fantastic variety of food. Our top quality meat, fish, fruits and vegetables are exported to markets all around the globe. There is a large range of fruit and vegetables available at Australian produce markets. You should have no difficulty in finding the foods that you are used to at home.
You can sample almost every type of cuisine available throughout the world in our many restaurants. There are elegant restaurants or typical Aussie pubs. Ethnic restaurants offer cuisines from all around the world. Good food at reasonable prices can be found at bistros or cafes. And for those who like takeaway, most of the major global fast food chains are well represented. The adventurous can try some of our ‘bush tucker’.

The electrical current in Australia is 240/250 volts AC, 50 cycles. The Australian three pin plug is extremely safe. Adaptors are usually required for most foreign appliances. A transformer may be required if you bring an appliance from overseas that operates on a different voltage.

With one of the highest standards of living in the world, Australia offers modern transport systems. Australia has an extensive public transport system that includes trains, buses, tramways, ferries, two major national airlines and a number of regional airlines. Metropolitan areas are divided into zones and your ticket type and cost depends on which zone you are going to travel in and for how long. Tickets can be bought at train stations, on buses and trams and at newsagencies.
Tourist students may drive in Australia on a valid overseas drivers licence but if the document is not in the English language the visitor must carry a translation with the permit. An international driving licence is not sufficient by itself. Metered taxicabs operate in all major cities and towns. You will find taxi ranks at transport terminals, main hotels or shopping centres or you can hail taxis in the street. A light and sign on the roof indicates if a cab is vacant. There is a minimum charge on hiring and then a charge per kilometre travelled. Taxi drivers do not have to be tipped.

Australia has a modern telecommunications system with mobile and internet access generally available at low cost. Public telephones are available at all Post Offices, shopping centres and are often situated on street corners. Public pay phones accept a variety of coins and Phone cards. Phone cards are pre-paid for use in public pay phones and can be bought at a large number of retail outlets in denominations of $A5, $A10, $A20 and $A50. Credit phones take most major credit cards such as American Express, Visa, Master card and Diners International and can be found at international and domestic airports, central city locations and hotels.
Mobile phones are very popular and can be purchased from a number of retailers.

Australians are very keen on sport and outdoor activities and have gained a worldwide reputation, both as individuals and as teams. Hosting the Year 2000 Olympic Games in Sydney highlights Australia as a leading destination for international events.
Australia has more than 120 national sporting organisations and thousands of state, regional and club bodies. It is estimated that 6.5 million people, about a third of the population, are registered sports participants. While there are over 120 sporting organisations, Australians also take part in bushwalking, fishing, boating and water sports.

Campuses offer spacious surroundings suitable for social, sporting and other outdoor activities. They are also centrally located for students to experience the sophistication of our cities and excitement of our entertainment facilities. There are plenty of opportunities for international students to have an enjoyable time with friends.

During semester breaks, you may like to venture beyond the capital cities to experience more of Australia’s spectacular natural environment and great physical beauty—national parks, The Great Barrier Reef, Kakadu, Uluru and the Tasmanian Wilderness.

Overseas students are welcomed in Australia because they:

Australia has a long history of involvement in international education development, staff and student exchange programs and scholarships.

In Australia, much emphasis is placed upon private (individual) study along the lines of assignments, on research and learning to analyse data and present arguments about subject matter, and on being willing to defend one’s argument. All these involve heavy use of libraries, intensive note taking in lectures, and active participation in the learning process (as opposed to passive listening and rote learning).
To be a successful student in Australia, you will need to adapt to these methods of learning, but most education institutions in Australia are very willing to help as they offer counselling services and assistance to develop effective study skills. Many lecturers in Australia have vast experience teaching overseas students, they understand the difficulties in getting used to different study methods and they will be patient in helping you to develop new skills. 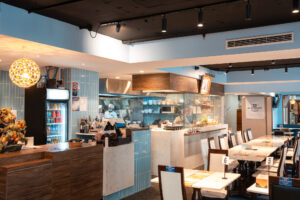 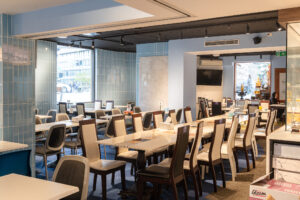 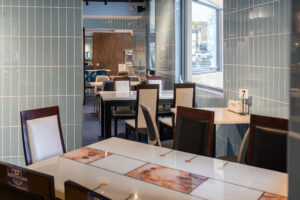 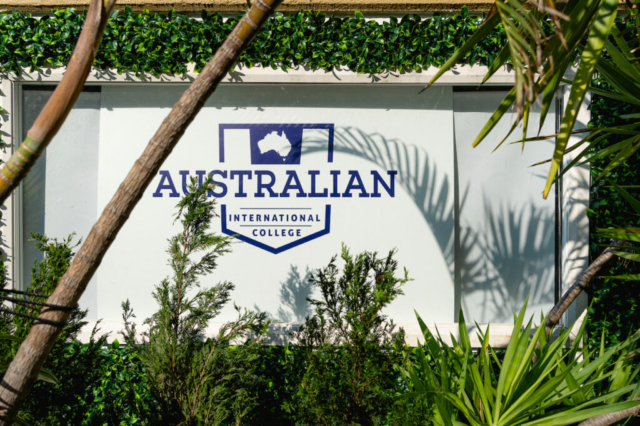 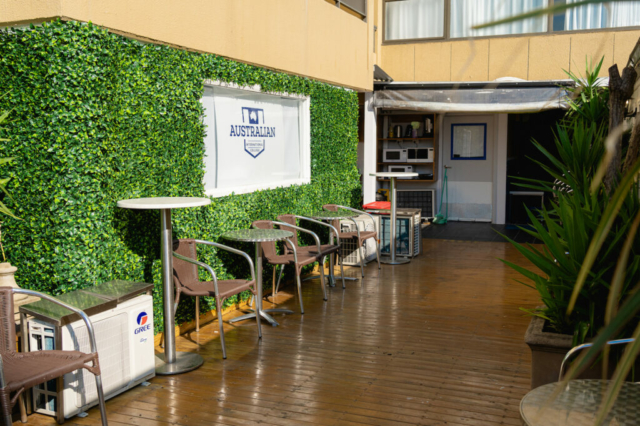 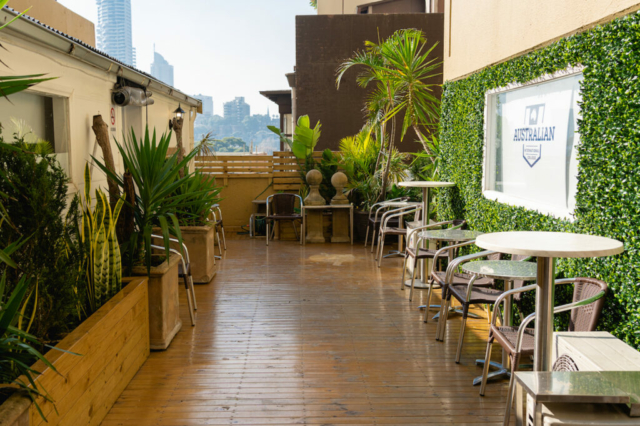 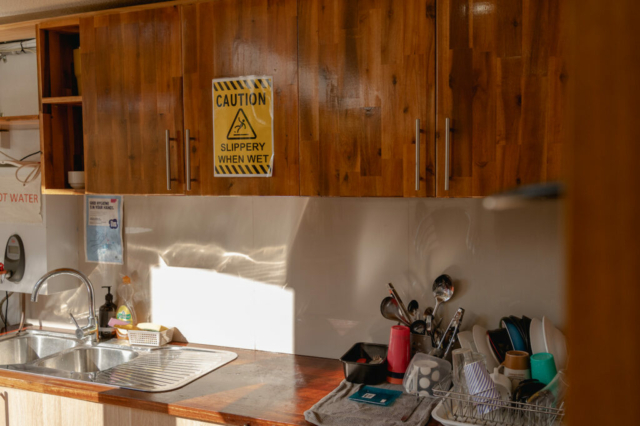 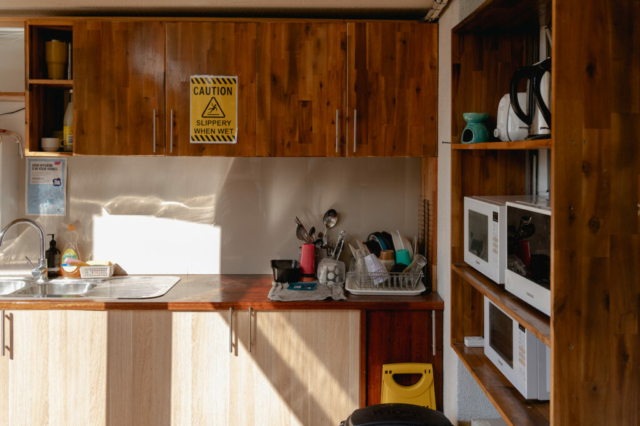 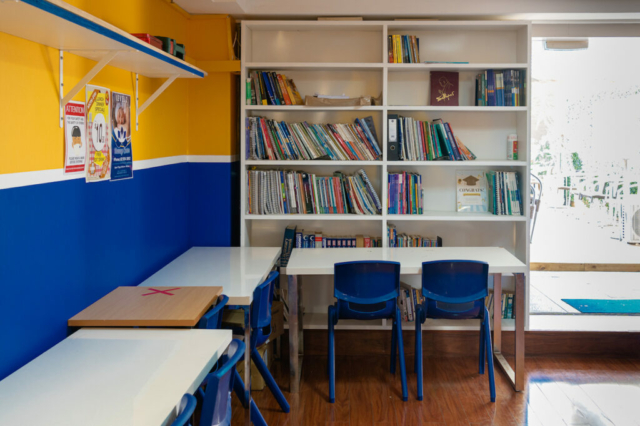 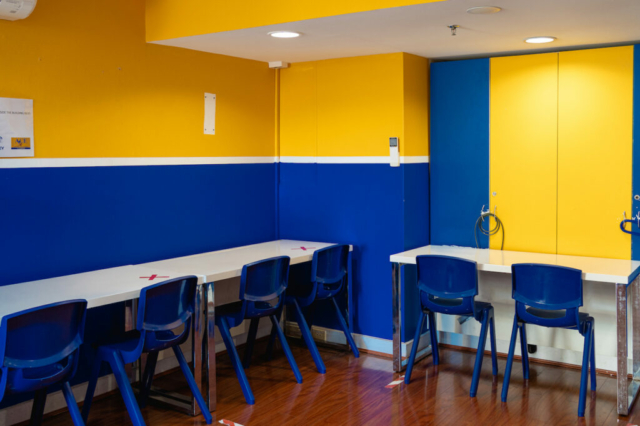 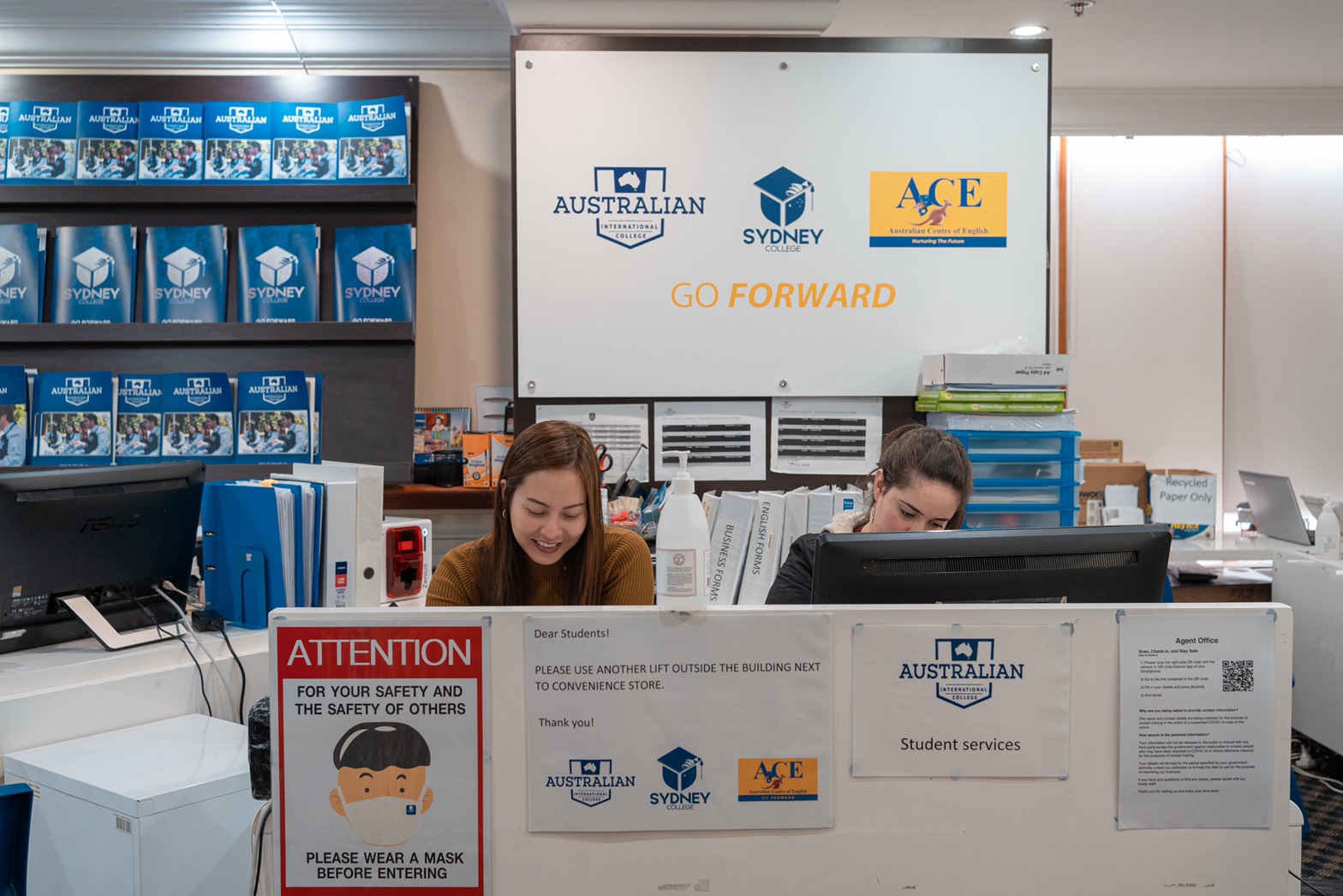